IV Therapy has been traditionally used in emergency rooms and ICU settings to replenish and nourish ill patients. Over the last several years, it’s quickly become the go-to remedy for a variety of health problems like dehydration, nutrient deficiencies, fatigue, low functioning immune systems and even cancer treatment support. IV Therapy services are in high demand and patients range from celebrities and professional athletes to busy moms on the run to everyday professionals. IV Therapy services have made a massive impact in the well-being of patients

Until recently, medicine has assumed there was little we can do to slow the aging process by optimizing a patient’s nutritional status. However, scientific data says otherwise. IV Therapy is often overlooked by the typical practitioner. However, it’s an important and powerful tool for practitioners to use to enhance a patient’s health and well-being. IV Therapy includes the administration of vitamins, minerals, amino acids, antioxidants and other essential micronutrients through intravenous infusion. IV Therapy is becoming more popular, making its way into functional medicine, integrative medicine and holistic medicine practices. Recent studies show numerous disorders and illnesses have a better and faster response rate with IV Therapy versus oral supplementation, especially in patients with malabsorption issues. Parenteral therapies, aka IV Nutritional Therapies, are efficient and effective. They include chelation, detoxification and even regenerative medicine. Every day, new treatment protocols are created for cellular injuries to enhance the repair of damages sustained by the biological processes in the body. Scientific evidence has confirmed a diversity of conditions can benefit through the use of IV Nutritional Therapy. IV Therapy has the ability to ameliorate a number of disorders, especially in patients suffering from gastrointestinal malabsorption problems. It bypasses the need for gastrointestinal absorption, thereby markedly increasing nutrient bioavailability and cellular uptake. 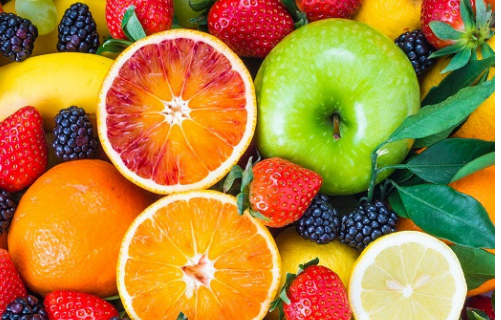 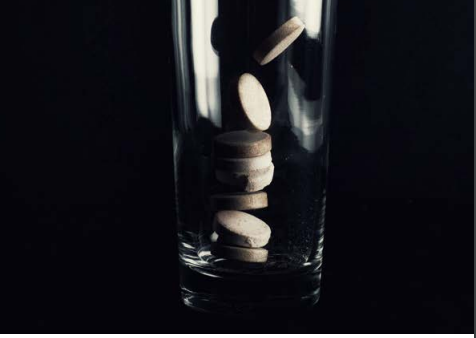 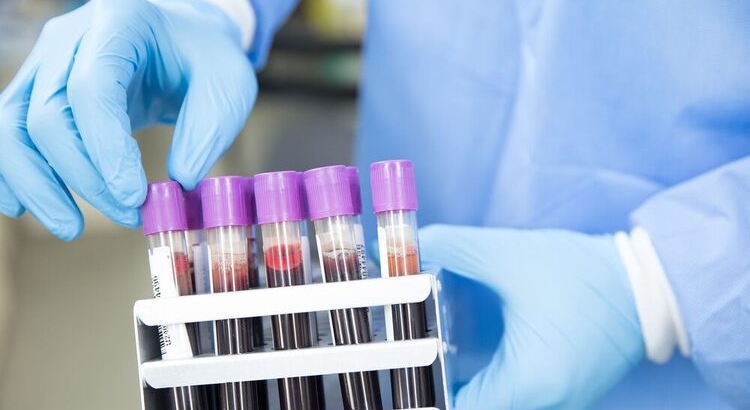