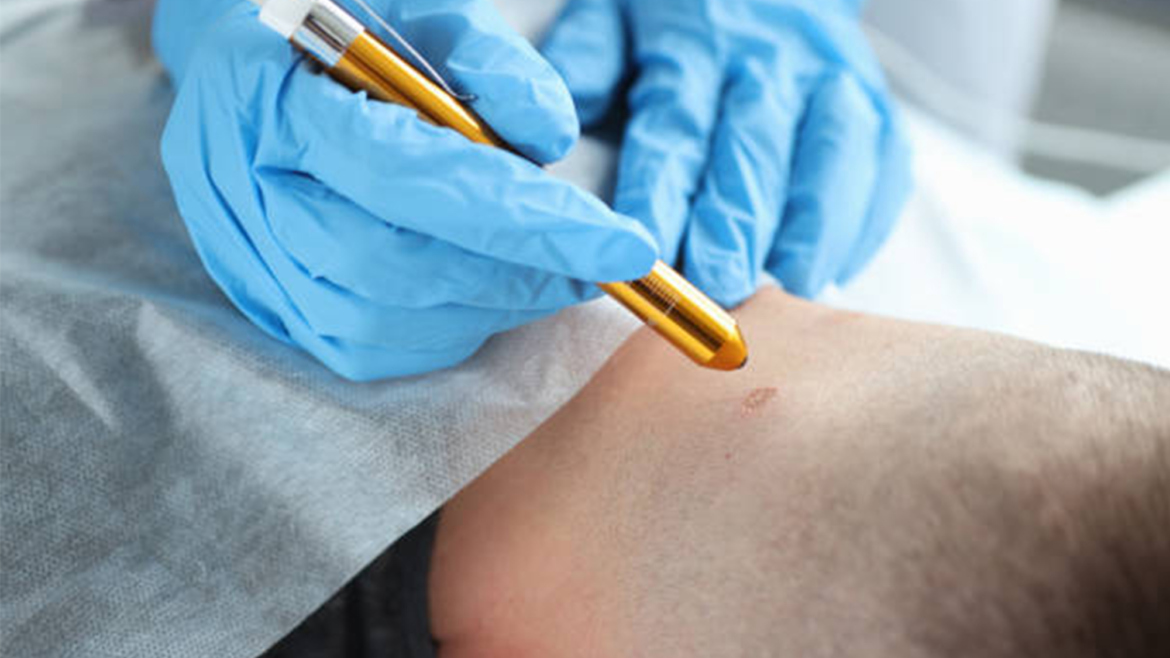 We have both liquid nitrogen cryofreeze as well as Hyfrecator

Cryotherapy, which uses liquid nitrogen to induce a chemical burn, causes a superficial chemical burn. This is used to remove a variety of benign and even precancerous skin blemishes.

• Expect redness at first, along with itching or burning pain. Any substantial soreness can be relieved with Tylenol (if you are able to take Tylenol) or cold compresses.

• Over the next few days, blisters may appear on the treated area(s). It’s possible that the blister will start to drip or drain, and it will be clear or bloody.

• Skin at the treatment location may be somewhat darker or lighter when the lesion cures; this usually resolves after a few weeks.

•  Gently wash every day, but do not scrub.

•  Use Vaseline on a regular basis to relieve inflammation and prevent scab formation.

•  If the blister is stiff and painful, clean it with alcohol and pierce it with a sterile (alcohol-cleansed) needle. Before and after this treatment, wear gloves or wash your hands immediately.

•  Apply Polysporin antibiotic ointment or Vaseline and a bandage if the wound is open or draining.

•  Don’t pick or pull at the scab. Allow the wound to heal fully.

Returning to the Clinic

Please return to the clinic for extra treatment if the lesion persists 3 to 4 weeks after therapy.

A hyfrecator is a low-powered medical device that is used to perform electrosurgery on conscious patients in a clinic environment. It’s used to immediately kill tissue and control bleeding during small surgeries. It operates by sending low-power, high-frequency, high-voltage AC electrical pulses directly to the affected part of the body through an electrode installed on a handpiece. Although it is not required for the device to function, a continuous electrical spark discharge may be drawn between probe and tissue, especially at the higher power settings. The device’s output power may be adjusted, and it comes with a variety of tips, electrodes, and forceps.

Keratin is a tough protein that forms the hair. A hair follicle anchors each hair into the skin. The base of hair follicle is formed by hair bulb where living cells divide and grow to build the hair shaft.… 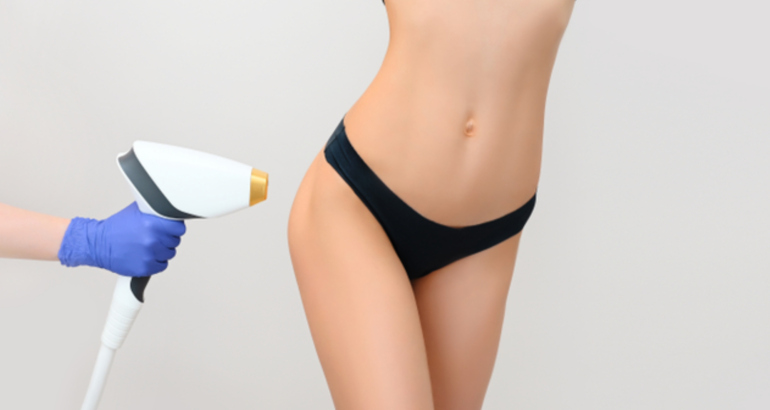 Unwanted body hair is a problem that almost everyone has to deal with. As a result, hair removal is quickly becoming the most popular noninvasive aesthetic surgery. We employ an 810 nm ion laser at one stop aesthetics to…